A Ritual of the Fall 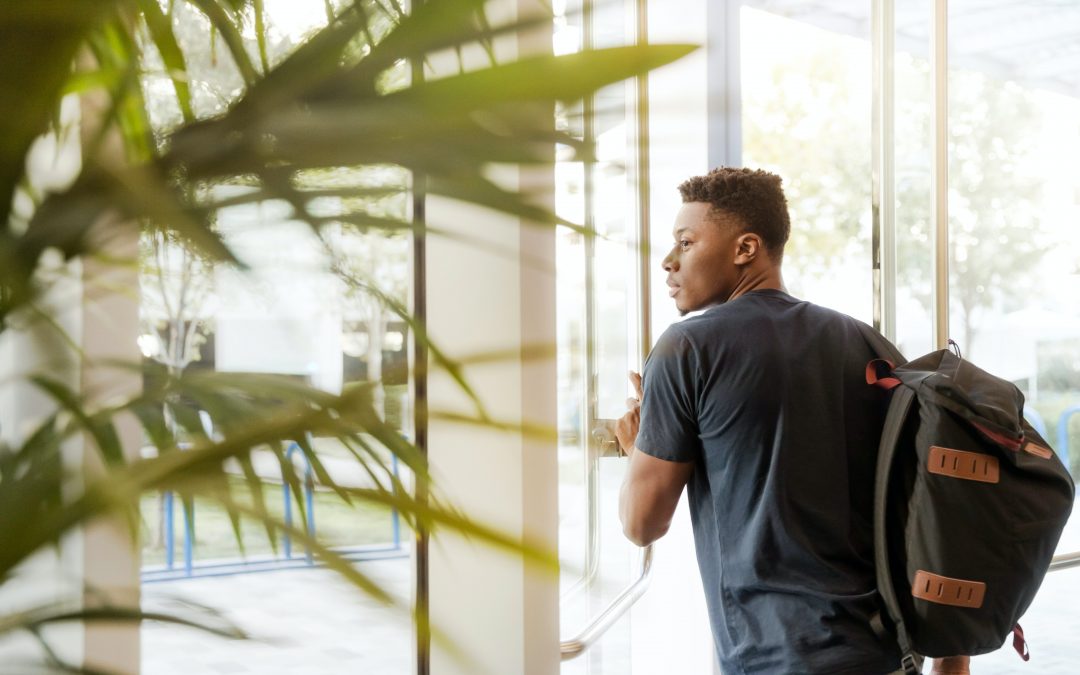 The fall is a time for worry among college coaches, especially those that have a winter or spring season.  There are so many things that can go wrong for their new student/athletes.  It’s important to get them busy right from the start.

In my first stint at Doane University, I had a group from my hometown of Clatonia that really helped.  It became a tradition each fall.  What this group did for me was set up a barbecue for the team.

That sounds simple enough, but there were a lot of moving parts.  This group was comprised of senior citizens, led by my aunt and uncle, Gene and Virginia Else.  Both were Doane graduates.  My aunt grew up just down the road on a farm in Clatonia.  My uncle came to Doane from Washington state.

Gene Else had been one of the Navy men in the V5/V12 program.  More than 700 Navy trainees came to Doane during World War II.  Gene was one of those 700.  After the war, Gene came back to finish his degree.  Doane is where he met my aunt.

Another couple, Jean and Orville Boesiger, retired farmers and businesspeople, had a farm near Adams, Nebraska.  On that farm was a large pond with a cabin.  To get to this cabin, you had to drive through a narrow dirt path with 10-foot-tall corn on each side.  The new freshmen had to wonder if this was some strange initiation.

When we would arrive at the cabin, the Else’s, the Boesiger’s and my dad, Bill Steinmeyer would have a feast waiting for the team.  The grill would be smoking, and all the trimmings were on the deck of the cabin.

After the food was served, this group of seniors would have a few stories for the team.  Gene was a basketball player for Doane when he was in the military during World War II.  His Tiger team made it to the NAIA National Tournament in Kansas City.

Gene would tell how the Doane team was a huge underdog but pulled a first-round upset.  There was one problem.  While all the rest of the winners settled into a near-by hotel, Doane had to get into their vans and head back to Crete.  If the servicemen were off campus more than 24 hours, they were considered AWOL.

A shower and hot meal, maybe a little sleep and they would get back on the road to Kansas City.  That was the day when there was no interstate, so it wasn’t and easy trip.

Jean Boesiger may have had the best story.  Her daughter was the secretary for the governor of Nebraska, Bob Kerry.  When the movie Terms of Endearment was filming in Lincoln, Governor Kerry, a bachelor, began dating one of the stars of the movie, Debra Winger.

The movie won five Academy Award, including Best Picture in 1983.  Governor Kerry and Winger became a hot topic of discussion.  While this was going on, Jean Boesigner’s daughter called her mom to see if it was acceptable with them if Governor Kerry and his date spend a Saturday night at the cabin.

Of course, Jean agreed.  Governor Kerry insisted that Jean and Orville join them for breakfast the next morning.  Jean loved to tell the players this story and always ended it with, “Debra Winger even helped with the dishes.”

The food was great, the stories may have been a little embellished and the new players couldn’t wait to return to the cabin the next year.  They heard the same stories, but it didn’t matter.  It was always a great bounding experience for the team. 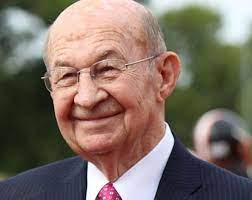 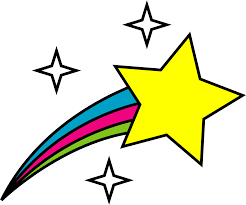